Working with WWBUA, you will have the opportunity to be part of the finest baseball community in Western Washington.  WWBUA is the leader in  umpire training and development in the South Sound area.  We are the only association that offers ongoing training of our umpires.

We provide ongoing training for all levels of baseball we work and we adhere to the very high standards for all our members. By doing so, we have created the reputation of having the very best baseball umpires.  Our association is unique in that we provide all our members the opportunity to reach highest level they want to obtain. 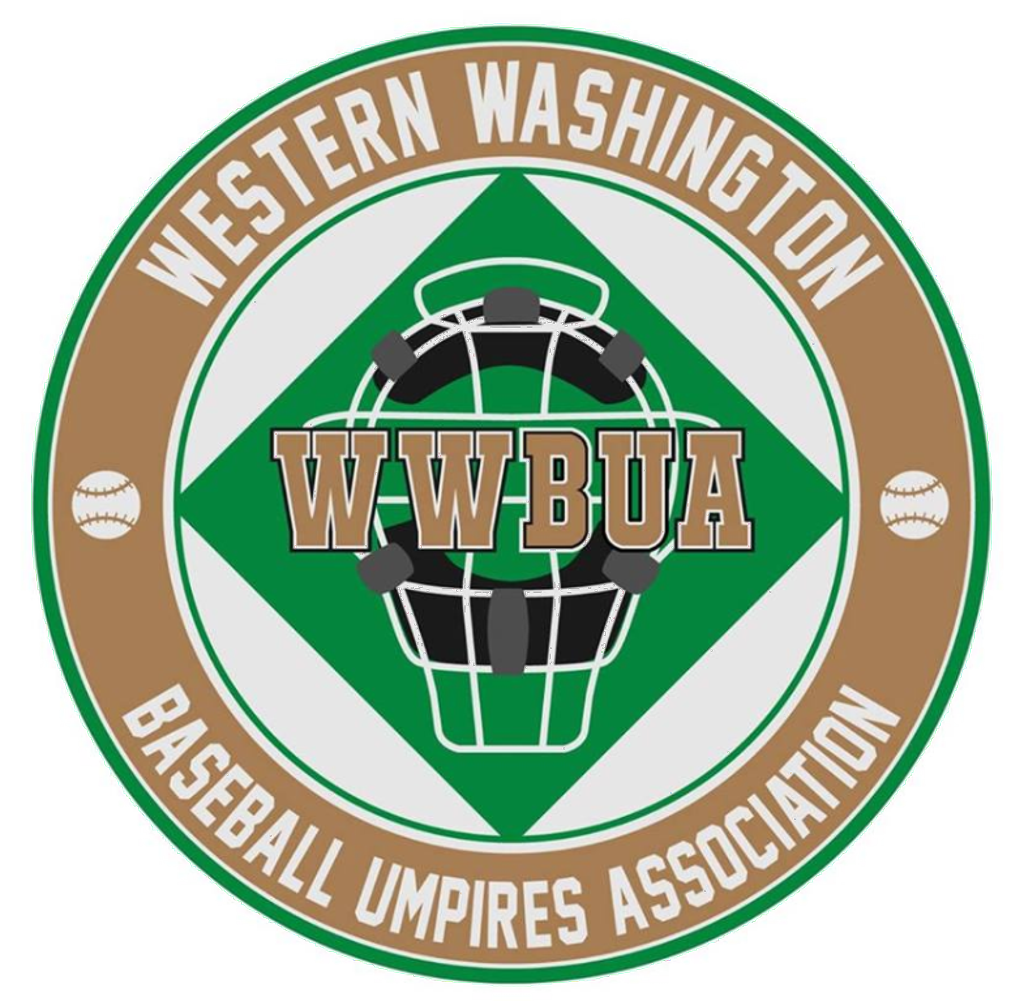 Workers Compensation Insurance for our umpires

Comprehensive Insurance for your Protection 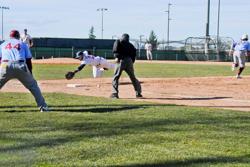 We were always proud to have the reputation of being the best baseball umpires in the state.  As the Puget Sound area grew, so did the demographics of the association in becoming more softball-oriented than baseball.  In 1995, the Western Washington Baseball Umpires Association was formed specifically to work baseball. Since 1995, we have retained our reputation as the premier baseball association in the South Puget Sound area.

Our service area extends north through Federal Way, east to the Enumclaw/Buckley and Bonney Lake/Sumner areas, south through Spanaway to Eatonville and Lakewood, and west to the Gig Harbor/Peninsula area.  During the summer, we service the majority of youth baseball programs (14U-18U) and the adult leagues in the area.

Come join our group and take part in local baseball, enjoy the camaraderie within the group, and most importantly, have fun!